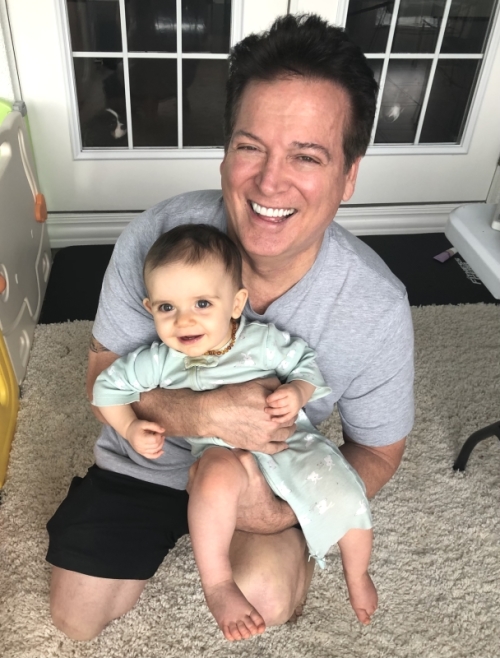 It’s been two and a half years since my last post in March 2019.  There’s been an extraordinary number of changes in my life since then, so why haven’t I posted?
I can sum it up in one word.

In addition to being a writer, I’m also the co-founder, co-owner, Editor-in-Chief and COO of the Castello Cities Internet Network, Inc. What started as a project to help my brother Michael develop and monetize some exceptional domain names in 1997 quickly morphed into an incredible success story that as other writers say, “Helps pay the bills.”

No complaints here. CCIN allows me the freedom to pursue my literary career while writing content for our sites such as Kennel.com, Nashville.com, PalmSprings.com, WestPalmBeach.com and many others.

Originally, I wrote content using Dreamweaver, but, as Dreamweaver became less user friendly, it became obvious that I should learn WordPress.

This site was the first one I built on WordPress and not knowing the difference between WordPress.com and WordPress.org, I chose the former.

It was a monumental mistake.

Our CCIN sites, however, were rebuilt on WordPress.org. I soon realized that WordPress.org was much easier to navigate with the freedom to do as I pleased.

Not so much with WordPress.com.

I found myself creatively shackled by a system that wanted you to work within their parameters. Frustrated, I began writing elsewhere. Yesterday, I finally switched this site to our servers and rebuilt it on WordPress.org. I would’ve done it sooner, but, as you’ll read below, life is what happens while you’re making other plans.

Now for the updates.

My ex-wife Bree and I traveled throughout central/northern Italy in November 2019 (I have relatives in Emilia-Romagna and Marche) and discovered she was pregnant in February 2020. On September 22, 2020 we welcomed our beautiful daughter, Venus Victoria Castello. And, yes, we both fell in love with Botticelli’s Birth of Venus when we visited the Uffizi Gallery in Florence.

My mother’s name is Victoria (pictured above with my late father Aldo at their wedding in the Bronx) and during this period she was diagnosed with terminal lung cancer. I found this shocking because my mother never smoked a day in her life and there is no history of lung cancer in our family.

Raising a child in my former bachelor two-bedroom apartment in West Palm Beach wasn’t feasible and five days after Venus was born we relocated with my mother to a lovely four-bedroom beach house I purchased two hundred miles north in Flagler Beach (twenty miles north of Daytona Beach).

Mom held Venus every morning for four months until she died on January 31, 2021. My mother’s influence on my life is immeasurable and her passing left a void in my heart that is only comforted every time I see her in Venus.

Throw in a pandemic and a crazy Presidential election, and someday Venus will learn of the insanity that engulfed the surrealistic year of her birth.