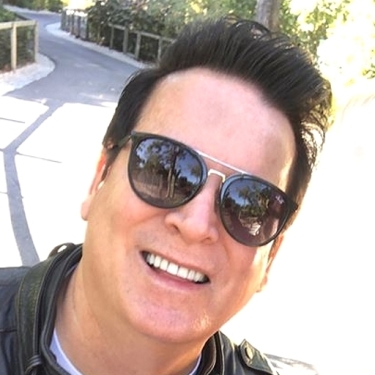 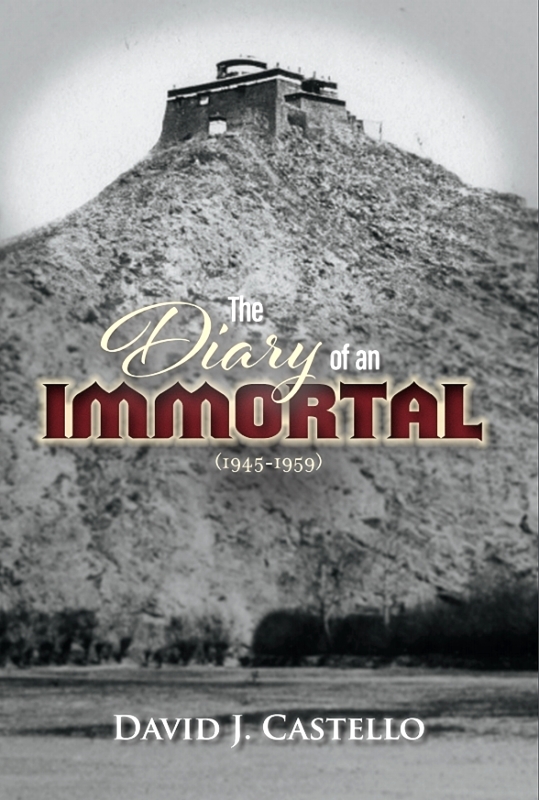 A U.S. Army medic discovers an ancient immortality formula during the liberation of the Dachau concentration camp in 1945. He traces its origin to a remote monastery in China where he uncovers an underground race of immortals bent on world domination. (2016) 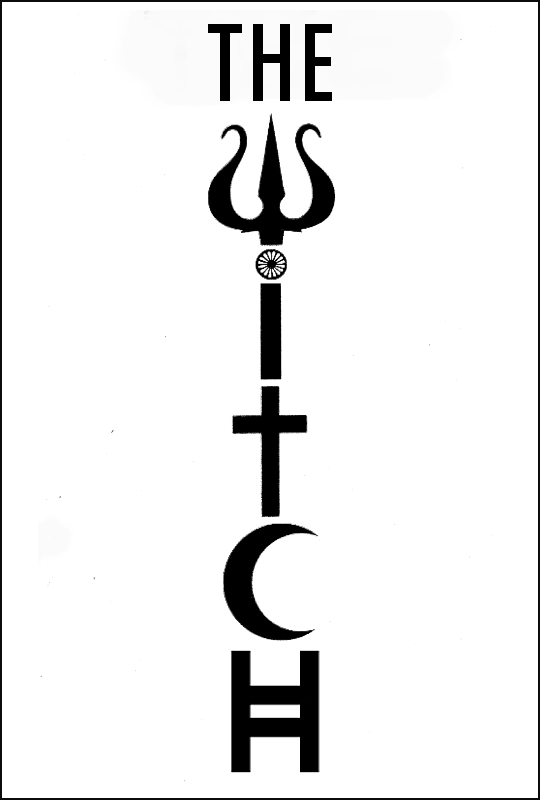